Home » Non Fiction » 18th Century Wars » European Wars » The 24th Regiment of Foot: From the War of Spanish Succession to the Zulu War 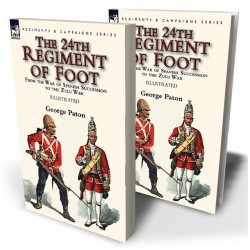