Home » Non Fiction » Frontier America » American Commanders and Personalities » Garrett & the Kid: the Lives of Pat Garrett and Billy the Kid in the Old American West 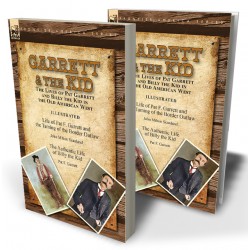