Home » Non Fiction » Frontier America » Indian Wars during and Post the American Civil War » The Border and the Buffalo: the Recollections of a Buffalo Hunter & Indian Fighter on the American West Frontier 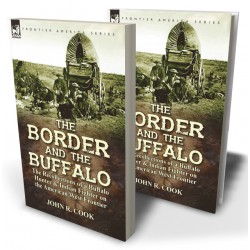