Home » Non Fiction » First World War » British Army First Hand Accounts » With the Cavalry in the West: the Experiences of a British Hussar Officer During the First World War 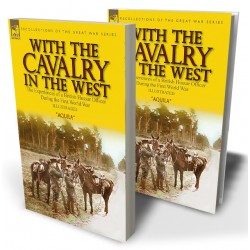