Home » Non Fiction » Napoleonic Period Warfare » Peninsular War » Hew Ross of the Chestnut Troop: With the Royal Horse Artillery During the Peninsular War and at Waterloo 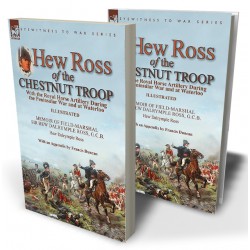