Home » The Enemy on the Tide 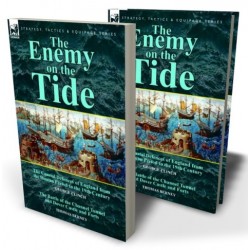