Home » Sir John Fortescue’s The Hard Learned Lesson: the British Army & the Campaigns in Flanders & the Netherlands against the French 1792-99 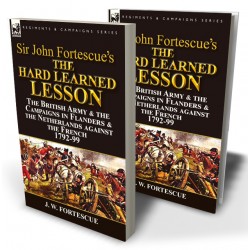