Home » The Illustrated General Craufurd and His Light Division: the Military Career of Wellington’s Belligerent General During the Peninsular War with a Short Biography of General Craufurd 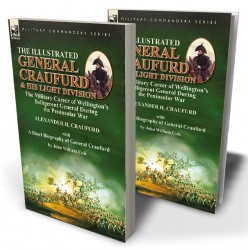