Home » A Galloper at Ypres: the Personal experiences of a British Army Aide-de-Camp at the First and Second Battles of Ypres during the First World War 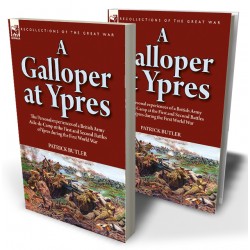