Home » Stonewall Jackson’s Men: the Personal Experiences and Letters of Three Confederate Soldiers of the Stonewall Brigade During the American Civil War 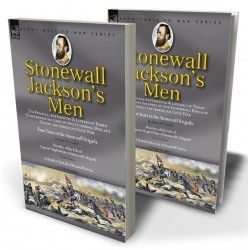