Home » Impressions & Experiences of a French Cavalry Trooper During the First World War, 1914-15, With the 22nd Dragoons 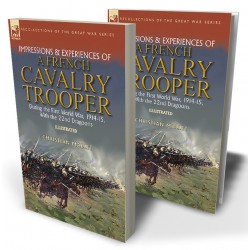