Home » The Australian Victories in France in 1918: the Battles of the Australian Army on the Western Front During the Final Year of the First World War 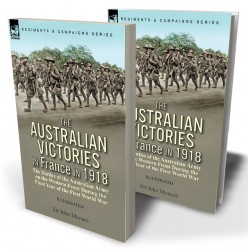